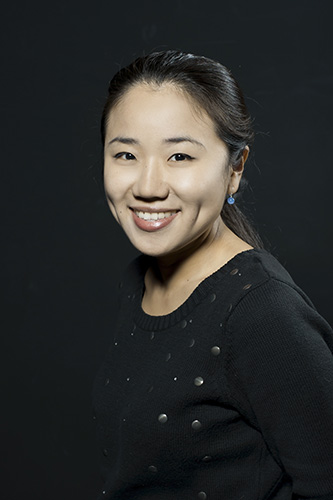 Busoni:
Sonatina No. 6: Chamber Fantasy on themes from Carmen (1920)

Pianist Esther Park has performed as a soloist with orchestras and in recitals across the United States as well as Asia and major European cities. Ms. Park has appeared as soloist with many orchestras such as Houston Symphony, Corpus Christi Symphony, Filharmonia Pomorska, Poland, Shanghai Philharmonic, China, the American Academy of Conducting Orchestra at Aspen, Shreveport Symphony, the Juilliard Symphony, and the New Jersey Symphony.

Ms. Park has recently formed a piano duo with her sister, Sun-A Park.  Duo Amadeae has since won the Chicago International Duo Piano Competition, and has appeared in numerous festivals, concerto performances and in duo recitals.  The duo has been heard on WQXR as well as part of the Horowitz & Stecher foundation’s piano series.

Ms. Park has received her Bachelor’s degree and Master’s degree from the Juilliard School, studying with Dr. Yoheved Kaplinsky. Ms. Park also studied at the Hochschule fur Musik und Theater (Hannover) under the tutelage of Bernd Goetzke, and has since received the Artist Diploma, Master of Musical Arts Degree and the Doctor of Musical Arts Degree at the Yale School of Music under the guidance of Boris Berman. Since 2015, Ms. Park has been serving as the associate professor of piano and the director of Pre-College program at the East Tennessee State University.

Please support us with a tax-deductible contribution to help us continue to bring events like these to the musical community.